A popular band is facing eviction from its base at Southend Civic Centre due to council cuts.

The Southend Band has rehearsed at the council offices in Victoria Avenue for 25 years.

But the musicians will have to move as the council is trying to save money by turning the rehearsal space into offices.

Council officers are talking to band leaders about alternative locations.

David Hurrell, band secretary, said: “The problem is because we’ve been there so long they forgot we were there. We were part of the woodwork.

“When push came to shove they needed the space for offices.

“The band is enormously grateful for the support of the council over the last quarter of a century.

“We fully understand the decision to turn the rehearsal space into offices, and we have our fingers crossed a new home will materialise in the new year.”

Mr Hurrell added: “The difficulty for us is the storage space we need. We need a space about the size of a double bedroom to store all the kit.”

Sally Holland, corporate director of support services, said: “We have been in continuous discussion with the band since October with a view to finding an alternative venue for them.

“Two local venues are currently being looked at and we hope our efforts will lead to them securing such a venue in the very near future.” 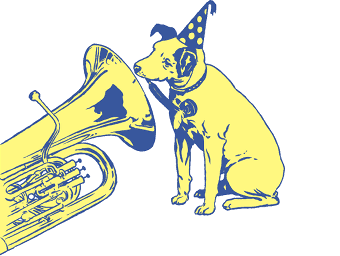 Saying Goodbye to The Civic Centre