Orpheus Set to Swing it

Orpheus Set to Swing it 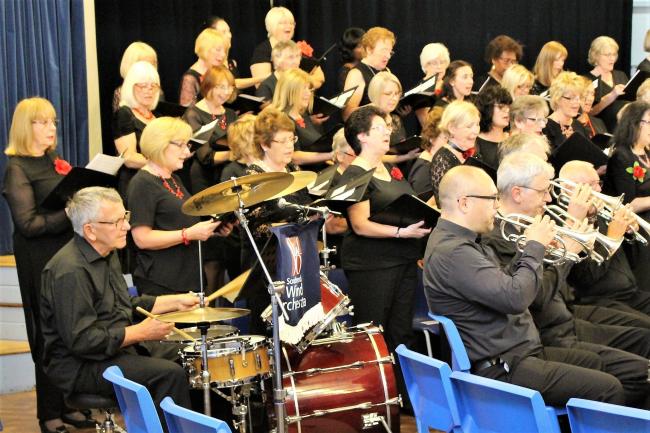 The Orpheus Singers will be performing together with the Southend Wind Orchestra to present the "very best" from the Kings of Swing, in Rayleigh on Saturday June 9.

Titled The Rat Pack - The Best of Sinatra and Friends, the show will take place at the Sweyne Park School in Sir Walter Raleigh Drive.

The Orpheus Singers are an all-female choir based in Hadleigh, with over 130 members with an age range of 25 – 85.

2018 marks the tenth anniversary since the choir’s inception in 2008 and the ladies have a full year’s programme brimming over, revisiting some of their favourite concerts and trying many new.

As a registered charity, the concerts performed throughout the year enable significant funds to be raised for a variety of local, national and international charities.

Meanwhile The Southend Wind Orchestra has built a credible reputation for excellence with some of the area's most talented young musicians and experienced players.

The Orchestra regularly gives concerts at venues around Essex and has performed at the bandstands in Castle Park, Colchester and St James Park, London.

It participates in many joint concerts, including with the Leigh Orpheus Male Voice Choir, Trillogy, Lee Mead from Joseph and his Amazing Technicolour Dreamcoat.

The orchestra has even performed in a London concert in the presence of HRH The Princess Royal.

The Rat Pack - The Best of Sinatra and Friends starts at 7:30pm. 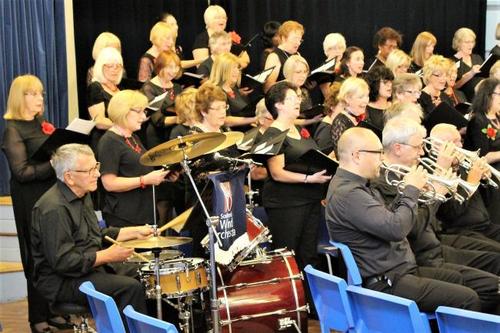 ← Festival of Remembrance
The Rat Pack → 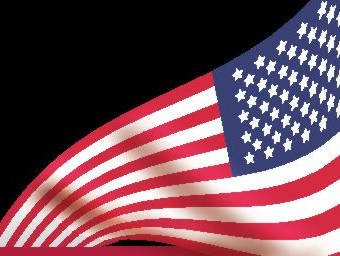 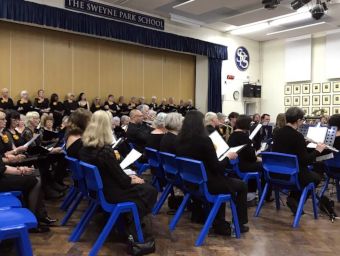